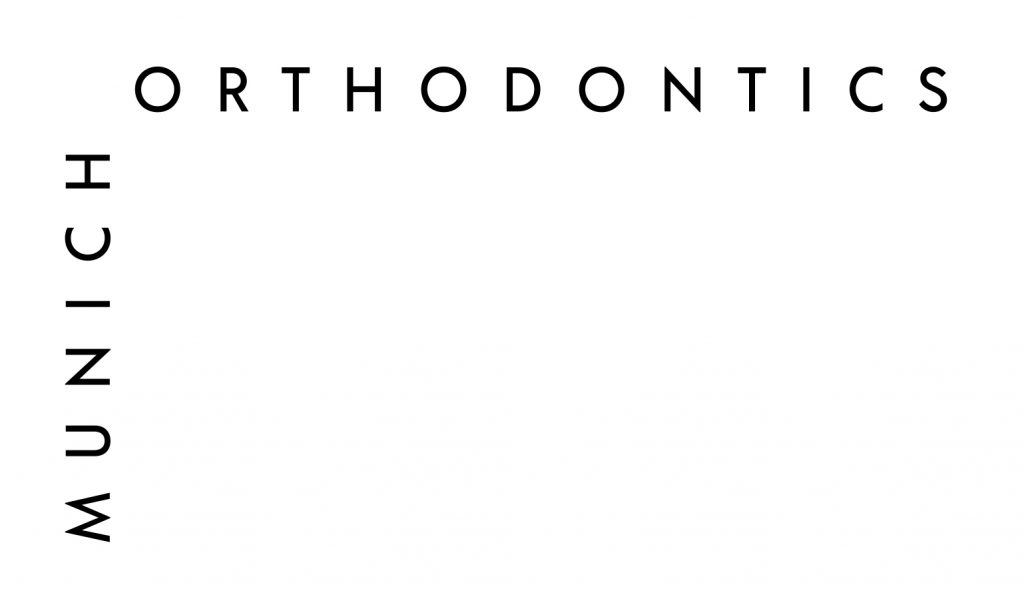 After studying dentistry, she completed her two-year dental residency at the Hannover Medical School in the field of prosthodontics and implant restoration. Subsequently, she completed a research stay at the Harvard School of Dental Medicine in Boston, Massachusetts in the field of periodontology. This dental speciality refers to the healing and treatment of the soft and hard tissues of the periodontium, as well as implantology in the USA.

Dr von Dörnberg then completed a three-year further training course to become a specialist in orthodontics under the auspices of the European Orthodontic Society. This was divided into a two-year period in the practice of Dr. Gundi Mindermann in Bremervörde (long-time chairperson of the Professional Association of German Orthodontists, as well as 1st chairperson of the German Board of Orthodontics), and a one-year period in the Polyclinic for Orthodontics at the Hanover Medical School under the direction of Prof. Dr. Rainer Schwestka-Polly. In this context, Dr. von Dörnberg also treated very pronounced tooth and jaw malpositions (such as patients with cleft lip, jaw and palate or surgical realignment osteotomies).

In addition to this classical and varied training, Dr von Dörnberg has already attended over 100 congresses and further training events in just a few years.

Dentists specialising in orthodontics or dentists with a Master of Science should be clearly distinguished from them.

The exact distinction from dentists specialising in “orthodontics” can be found in detail at the Professional Association of German Orthodontists (BDK). Only a specialist dentist for orthodontics who has been trained specifically and for many years can reach a level in diagnostics and therapy that this special subject requires.

From 2009 to 2011, she spent two years as an assistant at the Department of Prosthodontics and Biomedical Materials Science at Hanover Medical School.

In 2010, Dr von Dörnberg completed a research stay as a Visiting Doctor at the Harvard School of Dental Medicine, Boston, Massachusetts in the field of periodontology.

From 2011 to 2013, Dr von Dörnberg completed a three-year training programme to become a specialist in orthodontics under the auspices of the European Orthodontic Society. This was divided into a two-year period in the practice of Dr. Gundi Mindermann in Bremervörde (longstanding chairperson of the Professional Association of German Orthodontists, as well as 1st chairperson of the German Board of Orthodontics), and from 2013 to 2014 a one-year period at the Polyclinic for Orthodontics at Hanover Medical School under the direction of Prof. Dr. Rainer Schwestka-Polly.

In 2016, Dr von Dörnberg founded one of the first fully digitalised orthodontic practices in Germany.

She specialises in intraoral scanning and 3D printing. This fully digital workflow enables maximum precision and comfort for the patient. In this context, Dr von Dörnberg also conducts in-office courses for specialist colleagues.

The main focus of her clinical work is orthodontic treatment of children, adolescents and adults as well as the lingual technique, Invisalign, the digital workflow and interdisciplinary treatment concepts, which she also publishes.

Dr von Dörnberg is a member of numerous professional associations.

WHAT OUR PATIENTS SAY ABOUT US

We are pleased that you have decided to undergo orthodontic treatment in our specialist practice in Munich. Are you satisfied with the treatment result? Then we would be pleased to receive your online evaluation. Thank you very much!

I have been with Dr Dörnberg for two years and I have felt very safe and in good hands during every treatment. She is very nice and caring. I never had to wait forever before a treatment and was always treated very neatly and professionally. The team was also totally professional, motivated and friendly. In my case, I had a huge lack of space around my lower and upper jaw. My teeth were literally zigzagging. Now they are perfectly straight and I absolutely love my smile. I have never had any problems with the braces and am VERY happy with the end result. I am only unhappy with the fact that I will no longer see Dr. Dörnberg every month. I recommend 100% and thank you very much!!!!

I felt very well looked after from the initial consultation, through the individual treatment appointments to the finishing touches at the last appointment. Dr. von Dörnberg is very competent, up to date with the latest technical and professional standards, always took enough time for all questions and concerns and completed the treatment to my complete satisfaction even under the estimated time. Her practice team was also always friendly and competent. I recommend her 100%!

Dr. Franca von Dörnberg gave me excellent advice and carried out the treatment professionally and in a nice and friendly atmosphere. The migraine problem was resolved and I am more than satisfied with the final result!

Excellent in every respect

Dr. von Dörnberg is really well versed in the treatment of teeth and jaw anomalies according to the latest standards. Previously, I was told that my problem could only be solved by oral surgery. In the practice for modern orthodontics at Marienplatz, a substance-preserving and aesthetically very satisfying as well as effective method (15 months treatment time) was applied by means of fixed internal braces. Professionalism and friendliness always top.